Making the web accessible for all 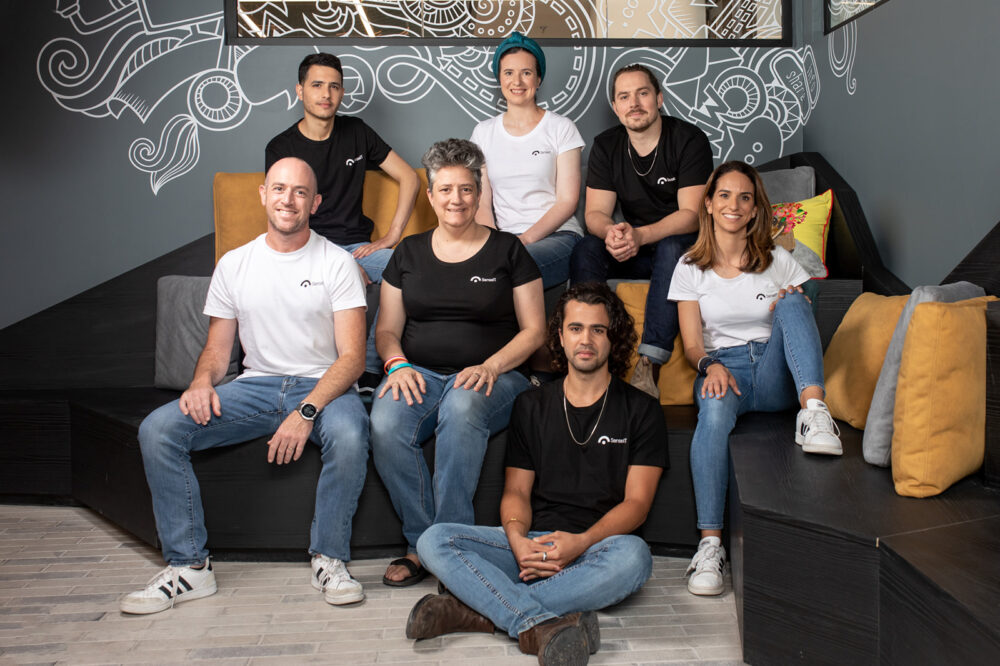 Tamar Schapira, cofounder and CEO of the Israeli startup SenseIT, likes to tell a story about three people standing behind a wall, trying to watch a baseball game.

There’s a tall person, a medium person and a short person, and only the tall person can see the game.

That’s a good solution, Schapira said, but she’s after something even more groundbreaking.

“We want to take down the wall and just have a fence so that everyone can see the game,” Schapira, 36, tells ISRAEL21c.

According to Schapira, it shouldn’t matter what “your capabilities are – or what your inabilities are.”

She and SenseIT’s other founder, Nadav Bernstein, 37 (who happens to be her husband), said the goal is “equity for everyone.”

The startup’s technology can automatically check digital access on websites and applications to make sure that they’re accessible to all people, “including those not in the mainstream.”

While Bernstein was working at consulting firms that checked accessibility for people in buildings and offices, the couple then began researching accessibility in the digital world. More and more countries were passing new legislation that required companies to provide to all its users digitable access.

Banks, for example, hire people to manually test their digital accessibility using a computer mouse. But what about a person who cannot move a mouse and needs a keyboard?

And when clients test and try to fix their web applications after they are designed, the process is “tedious, time consuming and expensive.”

SenseIT, now four years old, can solve this problem by offering automatic testing, providing a way to have accessibility “baked right into the system.”

The company has developed automated tests that emulate how people actually use products, reviewing various disabilities that may require some adjustments that companies might not have thought about.

SenseIT currently has 12 employees. The cofounders have raised $500,000, “boot-strapping it,” as she said, and they plan to go to the United States (along with their four children) for a three-month stay to raise more seed money.

“The way that technology is developing, testing apps manually takes up too much time,” Schapira said. “Our software can test the code as it is being written.”

Currently, there are consulting firms that do manual testing for companies but very little competition for the services SenseIT provides.

“We’re interacting with the application, that’s our forté,” Schapira said. “We can then report on whether or not there’s a barrier.”

After earning a master’s degree from Reichman University, Schapira thought about joining Israel’s Foreign Ministry but decided against it because she thought she would bump into a glass ceiling.

Not because she was a woman, she said, but because of “what can or can’t be done.”

She likes the challenge of creating her own business “and breaking all limits.”

A runner, Schapira likens growing a startup to running.

“It’s the same mindset,” she said. “You have to push to the limit and breathe through the challenges.”

Each time she wonders if she and her husband have taken on more than they bargained for, she recalls a very good family friend who had a bad accident and is now a parapalegic. Thinking about his challenges keeps her going.

For Schapira, it’s not only a business cause but a social calling. She said she lives from an “empathetic perspective.”

“I want to have influence in my country and bring change to the world,” she said.

She believes that SenseIT can also teach important values.

“This is about more than just having an accessibility button,” she said. “We need to provide solutions for everyone.”

How to set up a WordPress multisite [step-by-step tutorial]